The Holy Grail of Semantic SEO: Tales from the Trenches by WordLift

We have witnessed a fundamental shift in the last few years as public search engines such as Google, Bing and Yandex have enhanced their services with web-scale knowledge graphs and massive extraction of semantically rich structured data from public websites. The SEO landscape, made of search industry practitioners, experts, established tools makers and savvy online publishers, had to start organizing strategies, content, and technologies around structured data markup, support for linked open vocabularies and data publishing to cope with this gigantic shift. 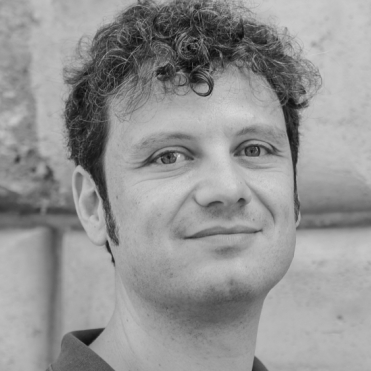 Andrea Volpini is the CEO of WordLift, a visionary web entrepreneur,  focusing on semantic web, artificial intelligence and SEO.

WordLift is a semantic editor for online content developed by working at the intersection between semantic technologies, natural language processing, and search engine optimization. 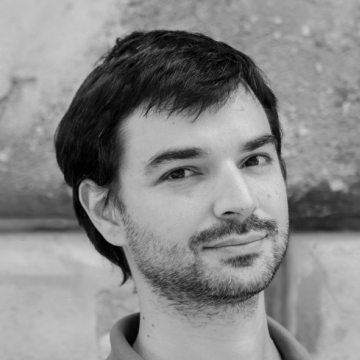 David, CTO of WordLift, is an Internet pioneer and technology enthusiast, with more than 20 years of experience since he started his own Bulletin Board System in the early nineties. David is also co-founder of Insideout10.

Aggregation of Cultural Heritage Collections through the Web of Data

The existence of many digital libraries, maintained by different organizations, brings challenges to the discoverability of cultural heritage (CH) resources. Metadata aggregation is an approach where centralized efforts like Europeana facilitate their discoverability by collecting the resource’s metadata. Nowadays, CH institutions are increasingly applying technologies designed for the wider interoperability on the Web. In this context, we have identified the Schema.org vocabulary and linked data (LD) as potential technologies for innovating CH metadata aggregation. 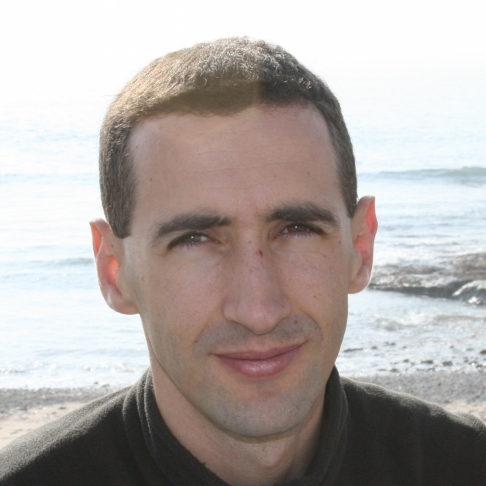 Nuno Freire holds a PhD in Informatics and Computer Engineering from the University of Lisbon. He conducts his research at INESC-ID, and his areas of interest include information systems, data integration, information extraction, data quality, knowledge representation, and information retrieval. 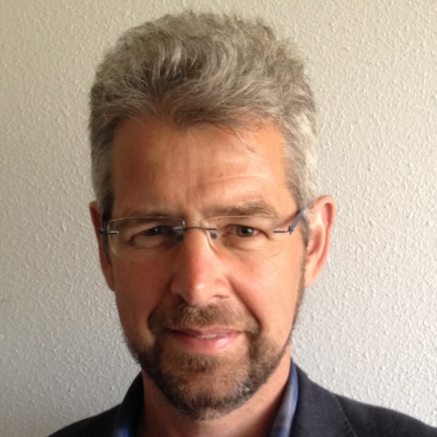 Enno Meijers is information manager at the Koninklijke Bibliotheek, national library of the Netherlands. His main focus area is metadata- and discovery infrastructures in the domains of libraries, digital heritage and digital humanities. Alignment of internal and external metadata infrastructures is one of the main projects he is working. 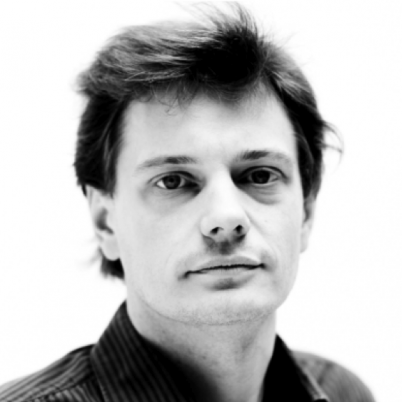 Antoine Isaac (Europeana Foundation and Vrije Universiteit Amsterdam) works as scientific coordinator for Europeana. He has been researching and promoting the use of Semantic Web and Linked Data technology in culture since his PhD studies at Paris-Sorbonne and the Institut National de l'Audiovisuel.